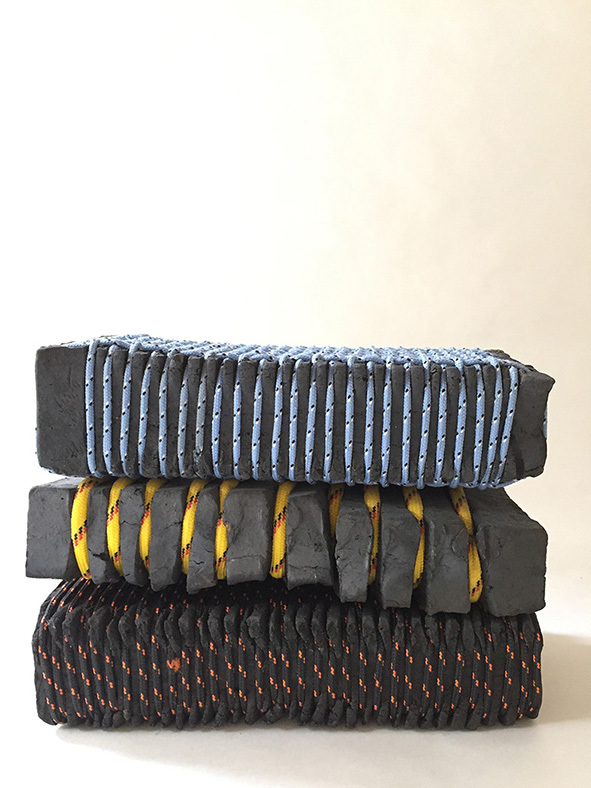 The wealth of symbolism and uses of the object/material throughout history presents the cord as being at the origin of geometry, or the first language of the Incas, for example, thanks to the Quipus discovered a few years ago and for which use was a real memory.
These objects were used as archives, account books.
Thanks to the knots and colours, a language "is written" in 3 dimensions, helping with the societal organization of the population. Laurent grips, strings, knots cords on pieces of raw earth.
This practice tells of an intermediate state between before and after cooking. When the earth is raw, the cord imposes itself, shapes and transforms. After firing, the frozen earth sets itself in turn, and the cord adapts to try to find its place. The act of knotting, binding and maintaining is presented as an instant close to ritual.
The nodes become synapses exchanging vital information. These different pieces are enriched with elements intentionally external to the design and production. "Support-grafts" are added to complement, come together, oppose, merge, or confirm the meaning conveyed by their materials and techniques used.
To contextualize a play is to enrich it with an additional debate such as a conversation. 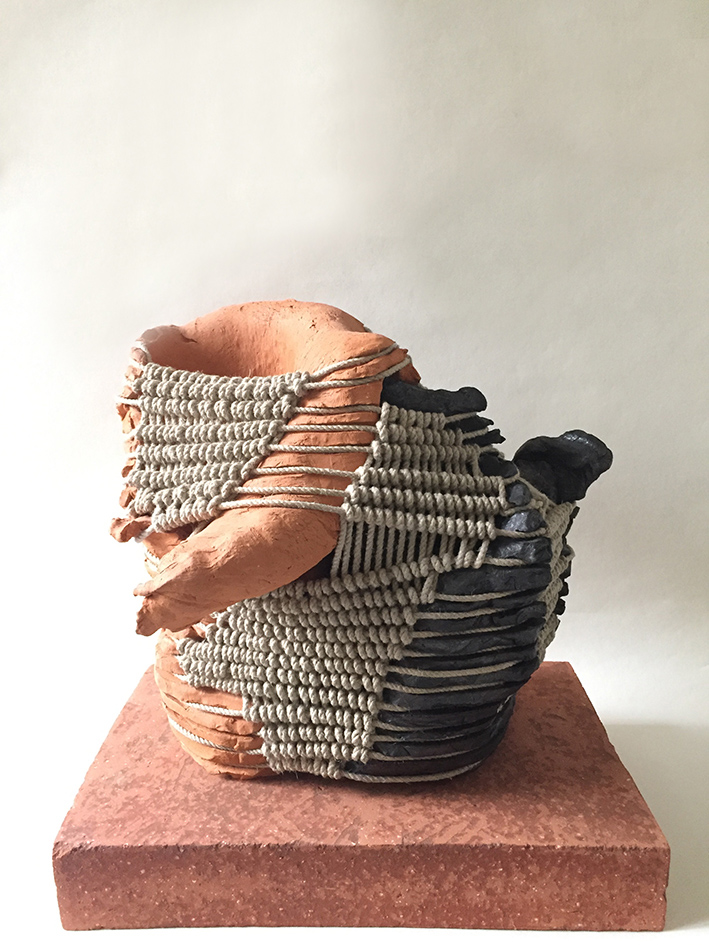 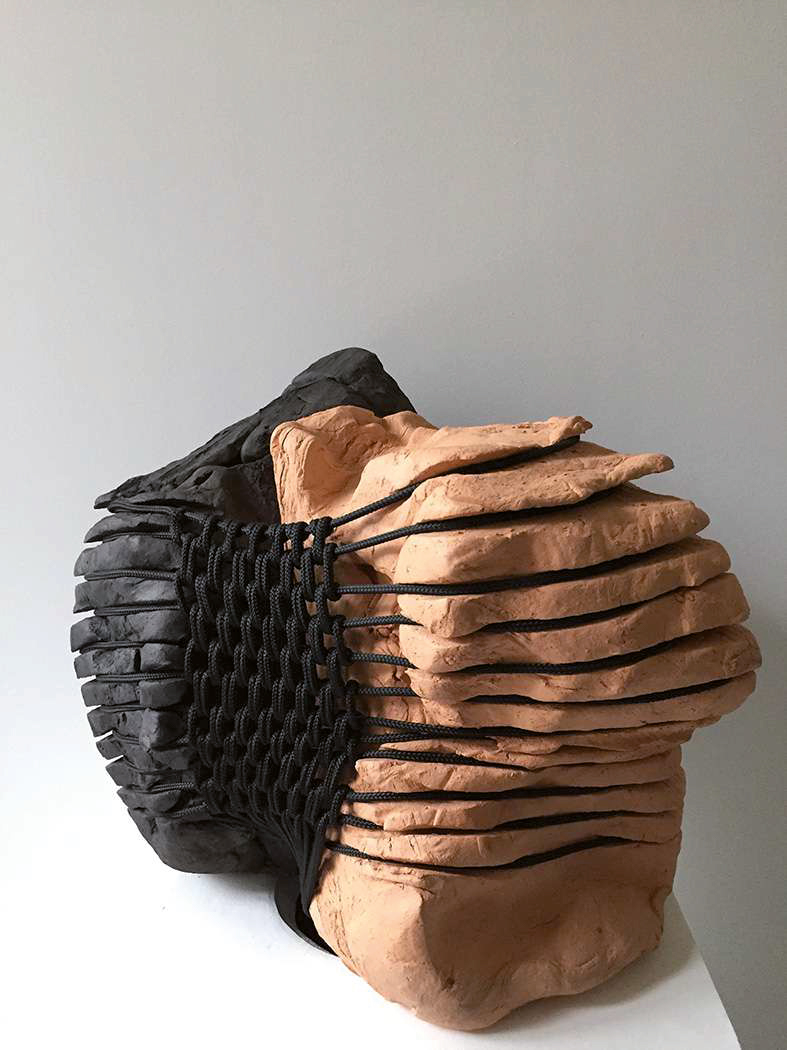 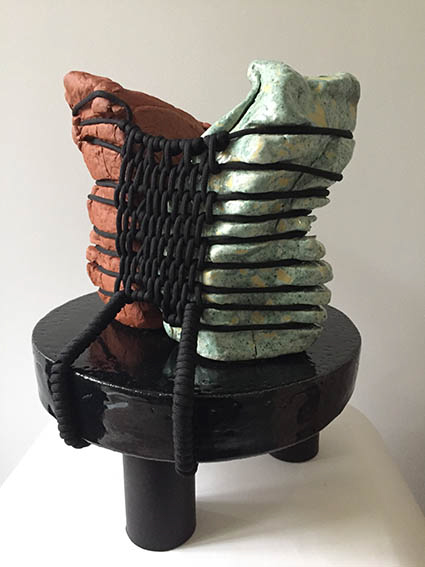 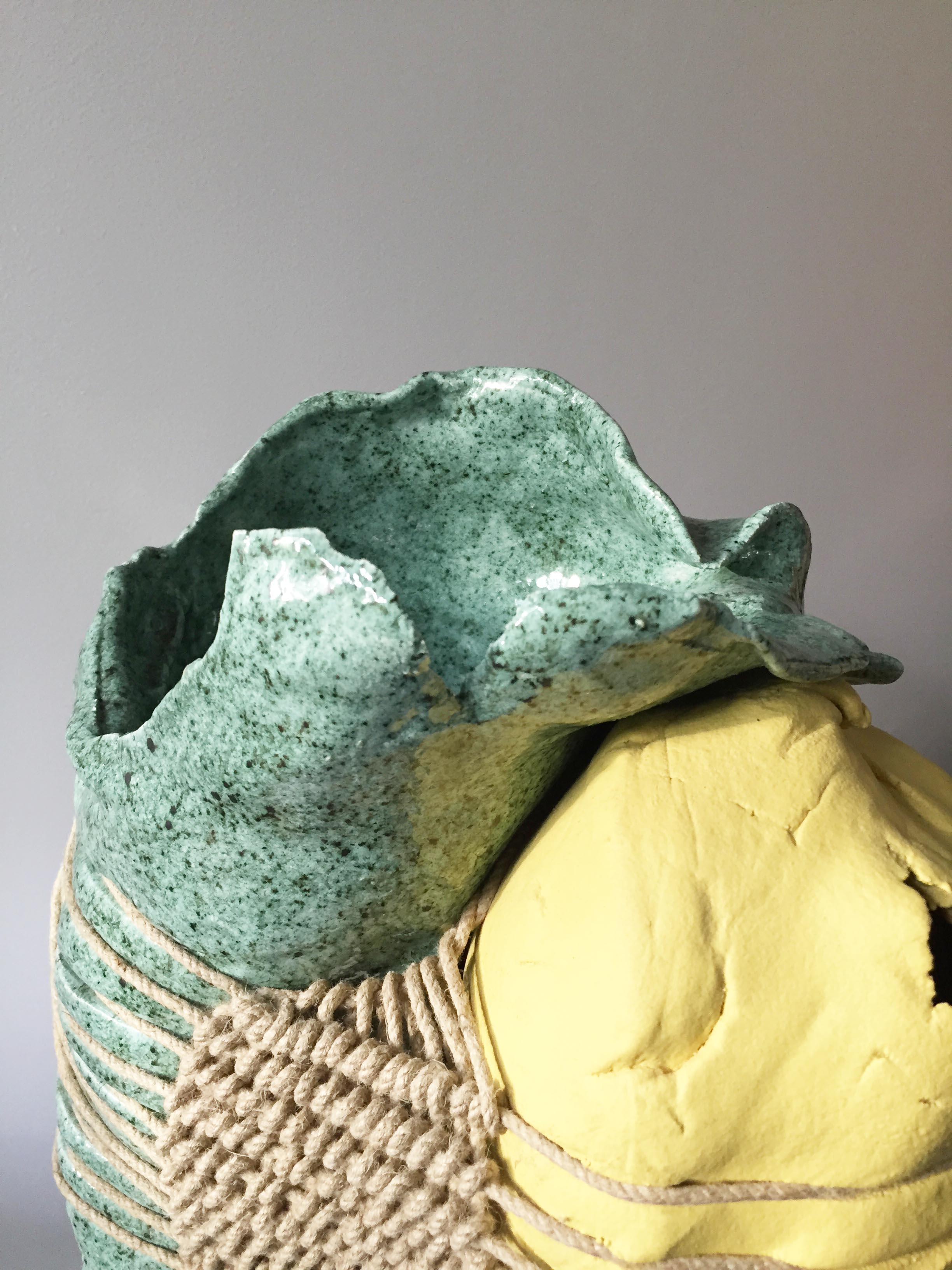 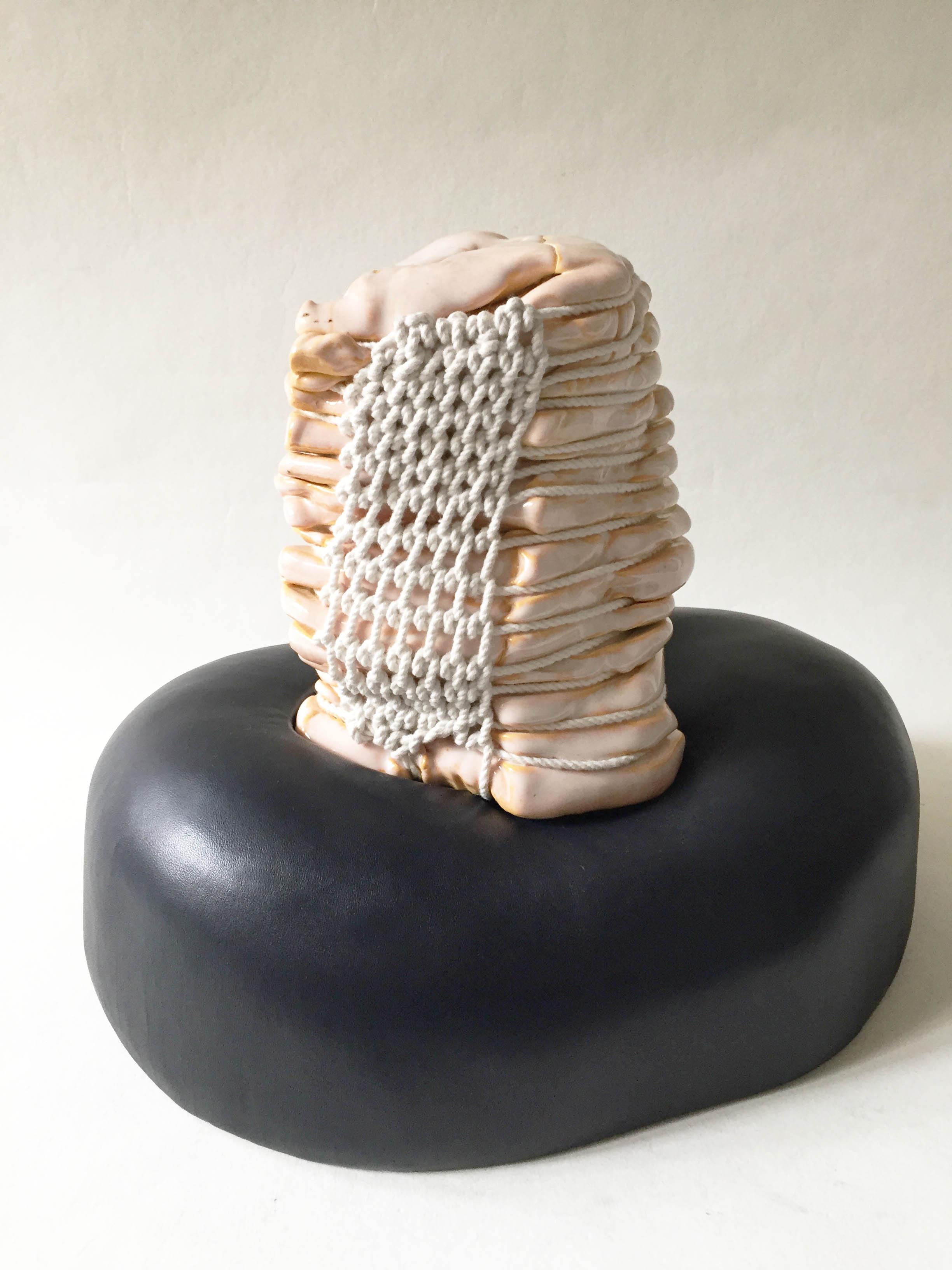 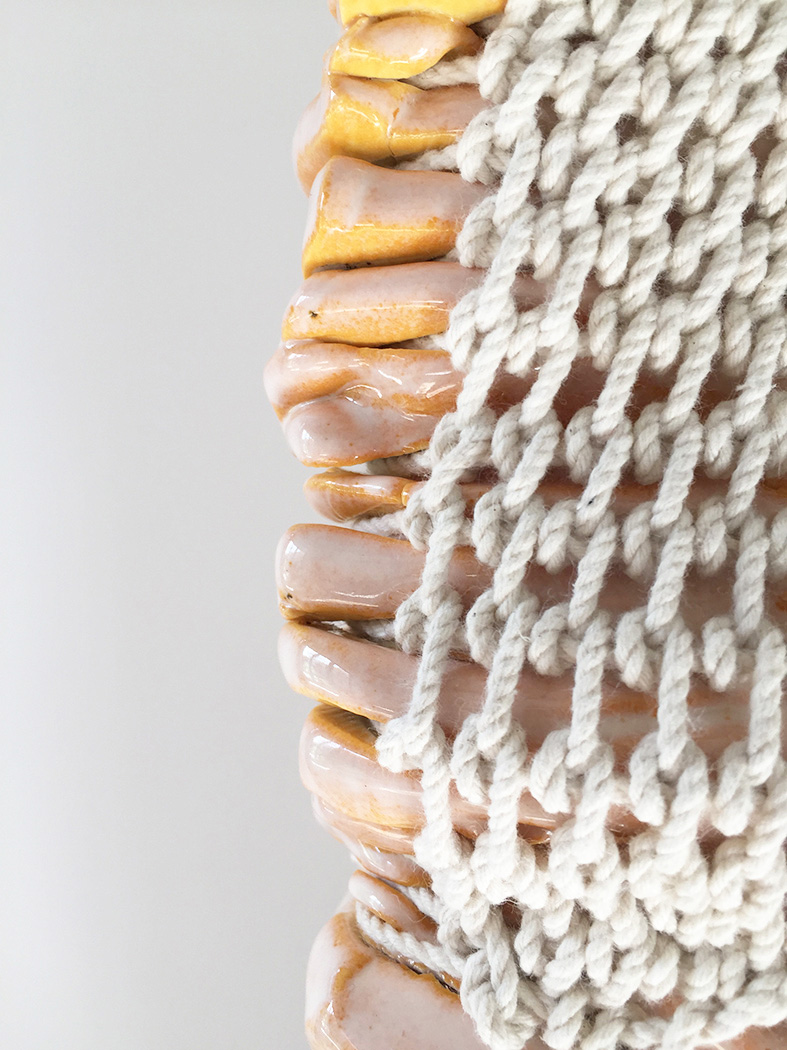 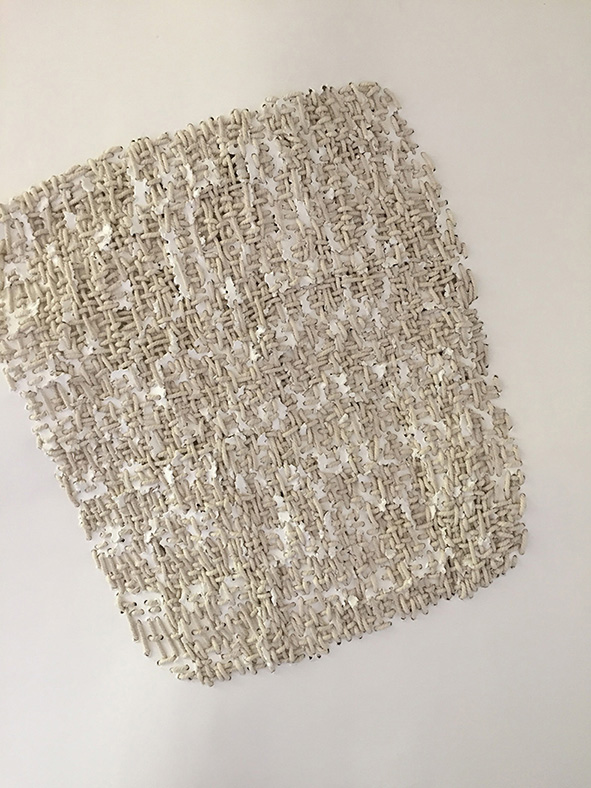 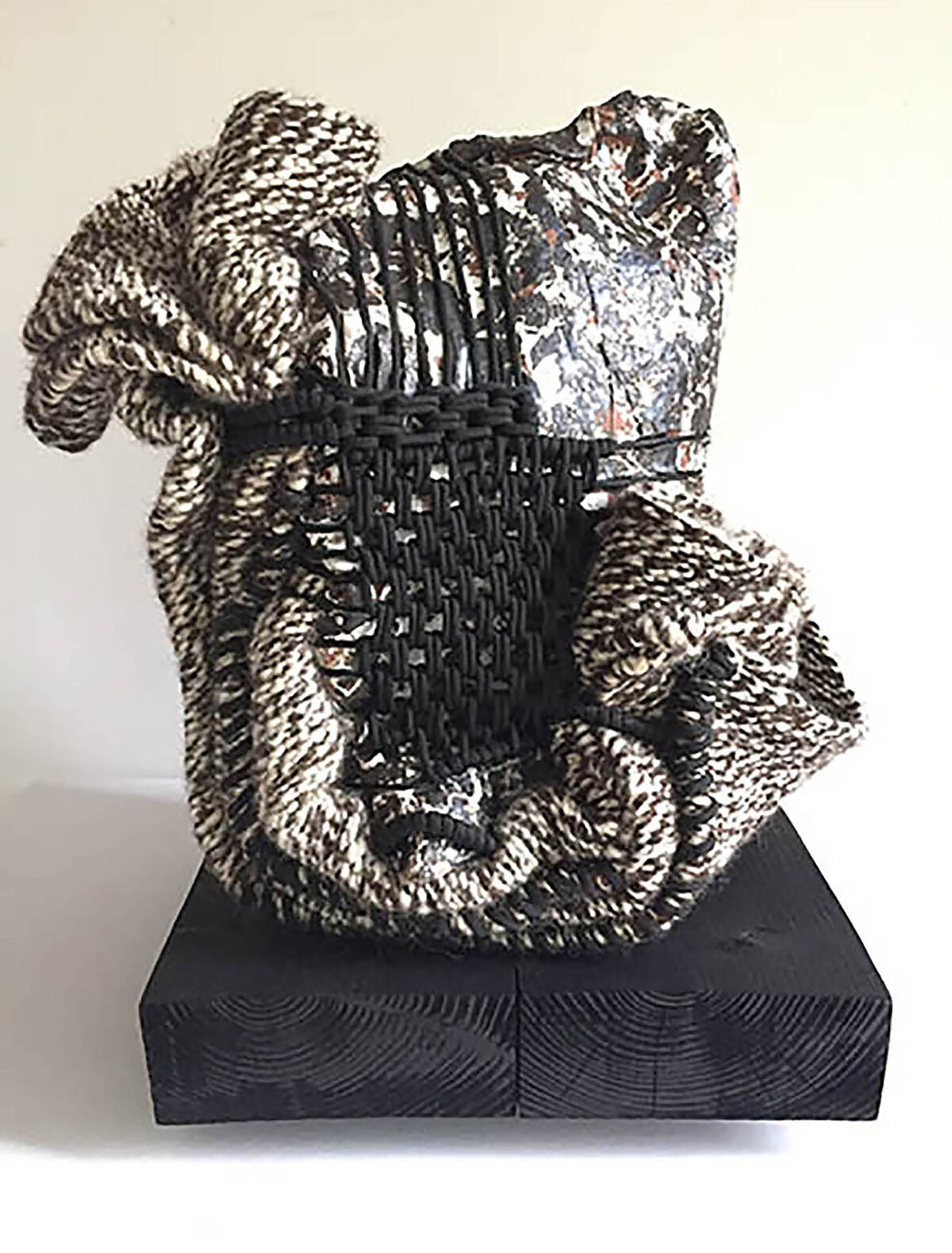 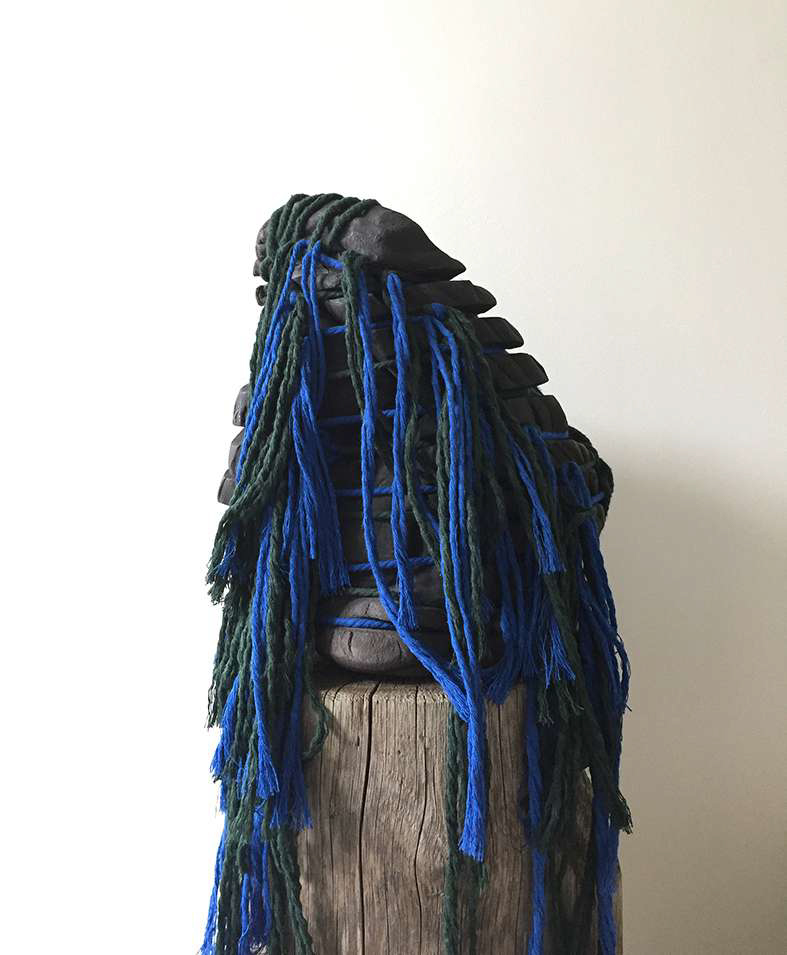 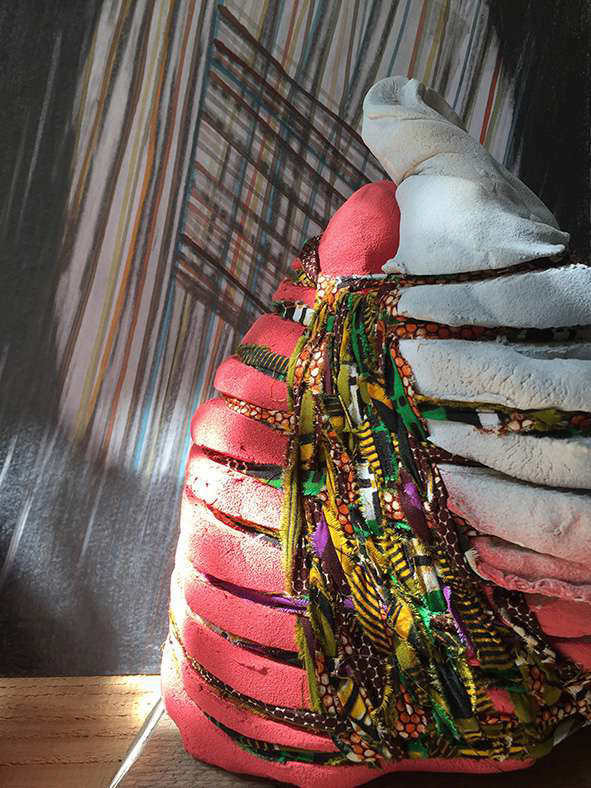 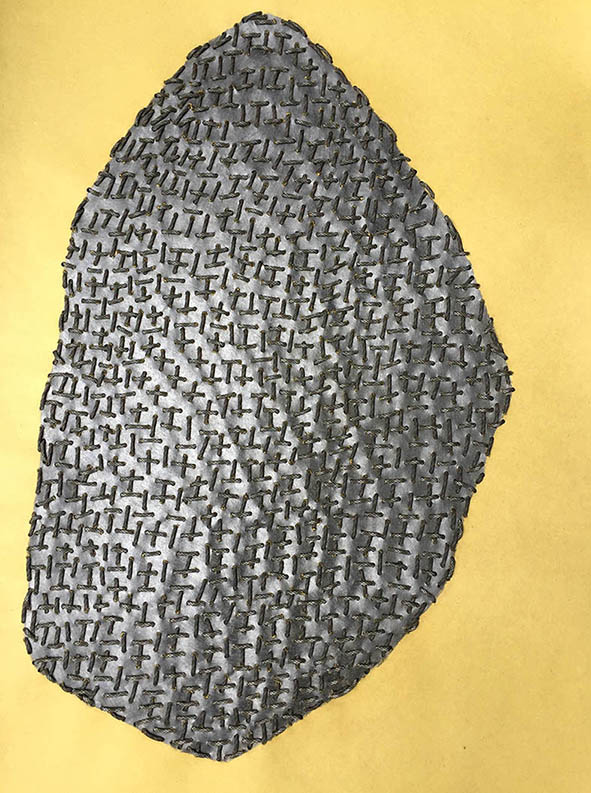 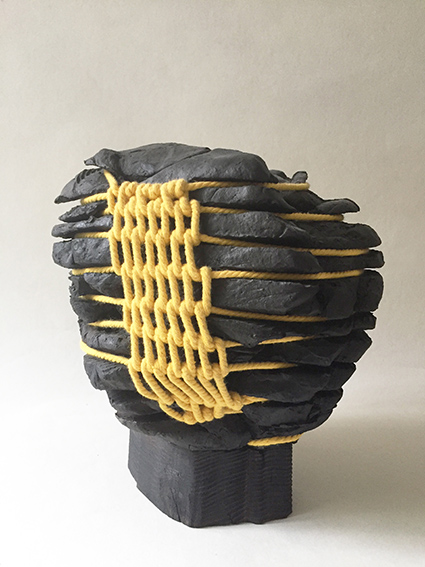 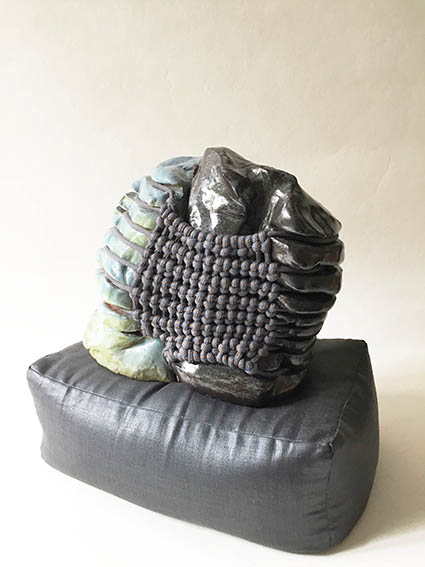 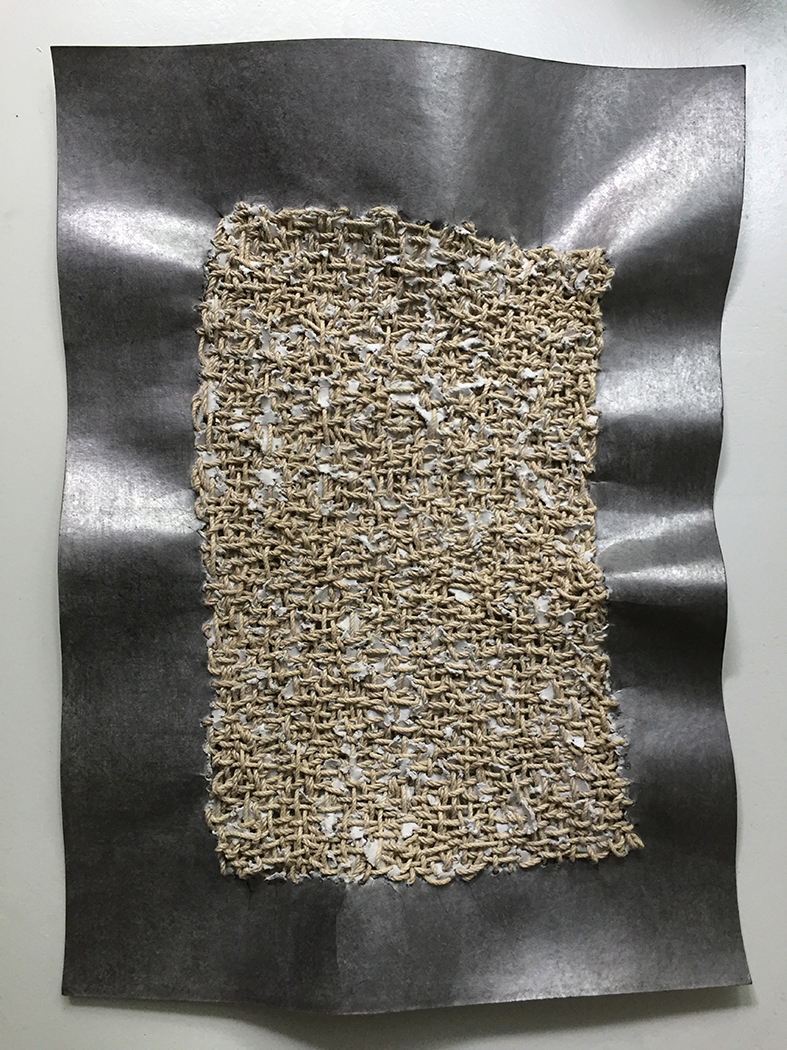